Ratio Decidendi (latin) – the rationale for the decision, a legal rule derived from, and consistent with, those parts of legal reasoning within a judgment on which the outcome of the case depends.

Ratio decidendi also happens to be the codename for a top-secret science project. In August of 2002, a group of doctors and scientists, led by an acclaimed psychiatry doctor Serafinowicz, started their trials examining the influence of temporary insomnia on patients.

In the beginning, it was supposed to be a remedy for chronically psychiatric illnesses. The use of hypnosis and keeping the mind awake were believed to reveal subconscious behaviours in people suffering from schizophrenia or various psychosis. The results of the experiments however brought some unexpected findings… 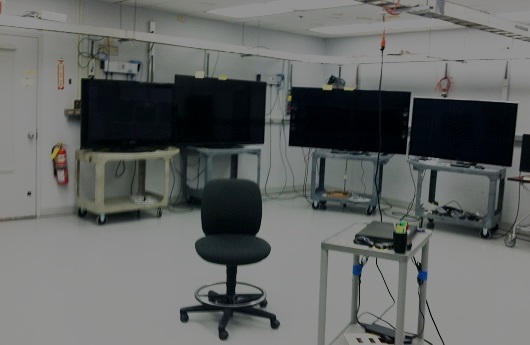 The outcomes of the trials differed significantly between individual patients. Half of the 12 participants experienced rapid improvements in their conditions. The symptoms of the illness weakened, due to the unconventional methods applied by the doctors. Some breakthrough publications, describing therapy sessions involving the use of substances known to the native folk healers of India, Brasil or North America, gained the scientific society acclaim as well as the one of the public opinion.

Fueled by the increased fame and the great initial results, the leading scientists were hungry for more. The doctors became bolder and bolder when it came to the treatment methods for the other patients, whose wellbeing had not been greatly influenced by the therapy thus far. Among them, dr Serafinowicz’s own daughter Victoria, who was fighting her schizophrenia. As for many patients, the permanent state of awakeness became the new normal. It came not without a toll – almost all of the trial participants manifested a greatly augmented emotional instability further fueled by their own visions. Some of the patients terminated their participation in the trial. About the others, there is no more information about their fate. 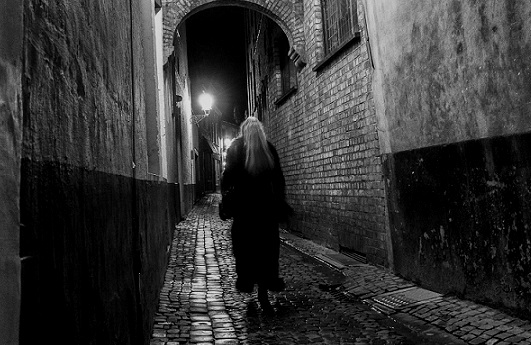 The trials came to their eventual stop at one night on 4 July 2014. That night, dr Serafinowicz was found dead in his study. There are many theories about his last moments, and the ultimate results of his trials, although, all of them are just speculation. One thing’s for sure – finding the truth won’t be a piece of cake…